On Academia, I have uploaded a new version, updated for 2017, of my paper, “Dialogues: Conflicts and Colloquy in Carter’s late Concerti.” I originally gave the paper at IRCAM on Elliott Carter’s 100th birthday in 2008. A version in French has since been published in a proceedings volume by Editions Delatour.

On Thursday, I give a talk about Elliott Carter’s late concertos at Westminster Choir College’s summer Composition Camp. Here are the pieces I will discuss:

The Locrian Players present music from the past decade. The repertoire that their curators find is always a fascinating listen and often includes several premieres. Check them out (for free) on Friday. 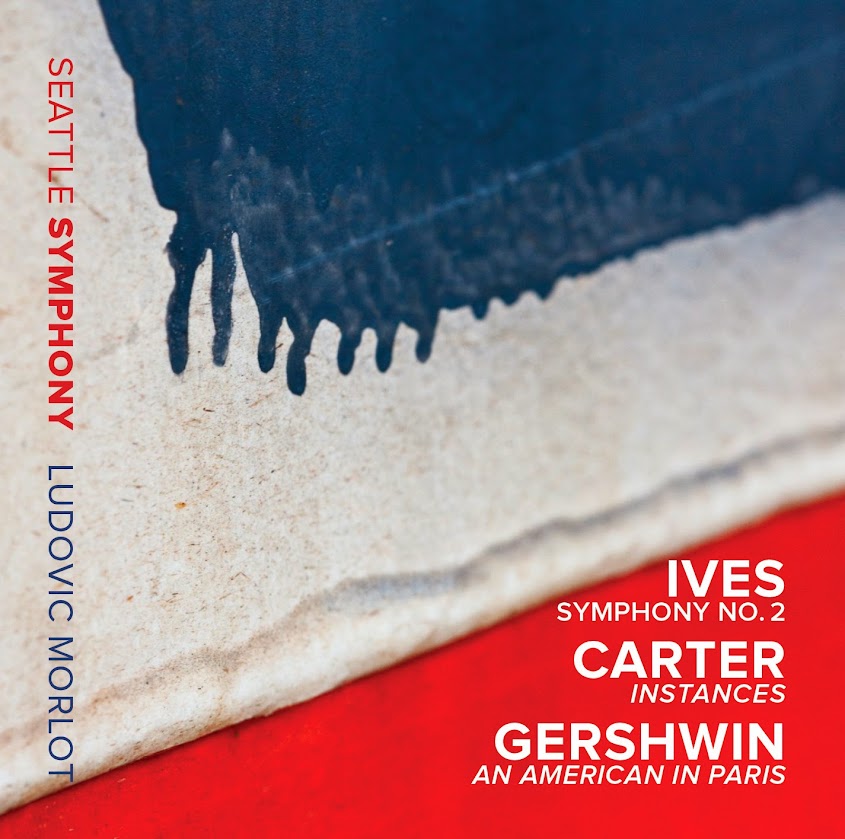 Elliott Carter (1908-2012) knew how to throw a musical party. His 103rd birthday concert – held at the 92nd Street Y in New York City – featured twelve compositions, all but one written since his ninetieth birthday; four world premieres, two US premieres. Five of the pieces were written since Carter’s 102nd birthday – what an amazing valedictory event for the indefatigable centenarian.

Directed by cellist Fred Sherry, the concert featured several performers who have come to be associated with Carter’s work – in particular bass clarinetist Virgil Blackwell, violinist Rolf Schulte, bassoonist Peter Kolkay, clarinetists Charles Neidich and Ayako Oshima, and pianist Stephen Gosling. Their intimate acquaintance with Carter’s work, and his with their capabilities, provide a personal cast to the pieces Carter wrote for the concert, as communications between old friends.

There were new interpreters among the performers as well – tenor Nicholas Phan gave an impassioned first performance of the formidable 2010 work A Sunbeam’s Architecture, Carter’s first E. E. Cummings settings. Of the latest works apart from the Cummings settings, the Double Trio (a rejoinder to Carter’s earlier Triple Duo) is the most extensive and substantial. Compositions such as Rigmarole for bass clarinet and cello and Figment V for solo marimba are finely crafted miniatures that, despite being aphoristic, sparkle with energy. Others, such as the String Trio, clocking in at nearly half the duration of the Double Trio, and Mnemosyné, a solo violin piece filled with slow-moving legato lines that are occasionally interrupted in angular fashion, are smallish pieces true, but ones filled with weighty ideas.

This thoughtfully produced DVD of the event also includes extras – footage of a post-tonal rendition of “Happy Birthday to You” with Carter, beaming, looking on; liner notes by John Link, Sherry, and Colin Matthews; and a segment “On Carter,” with filmed tributes by UK composers Harrison Birtwistle, Alexander Goehr, Oliver Knussen, George Benjamin, and Colin Matthews.