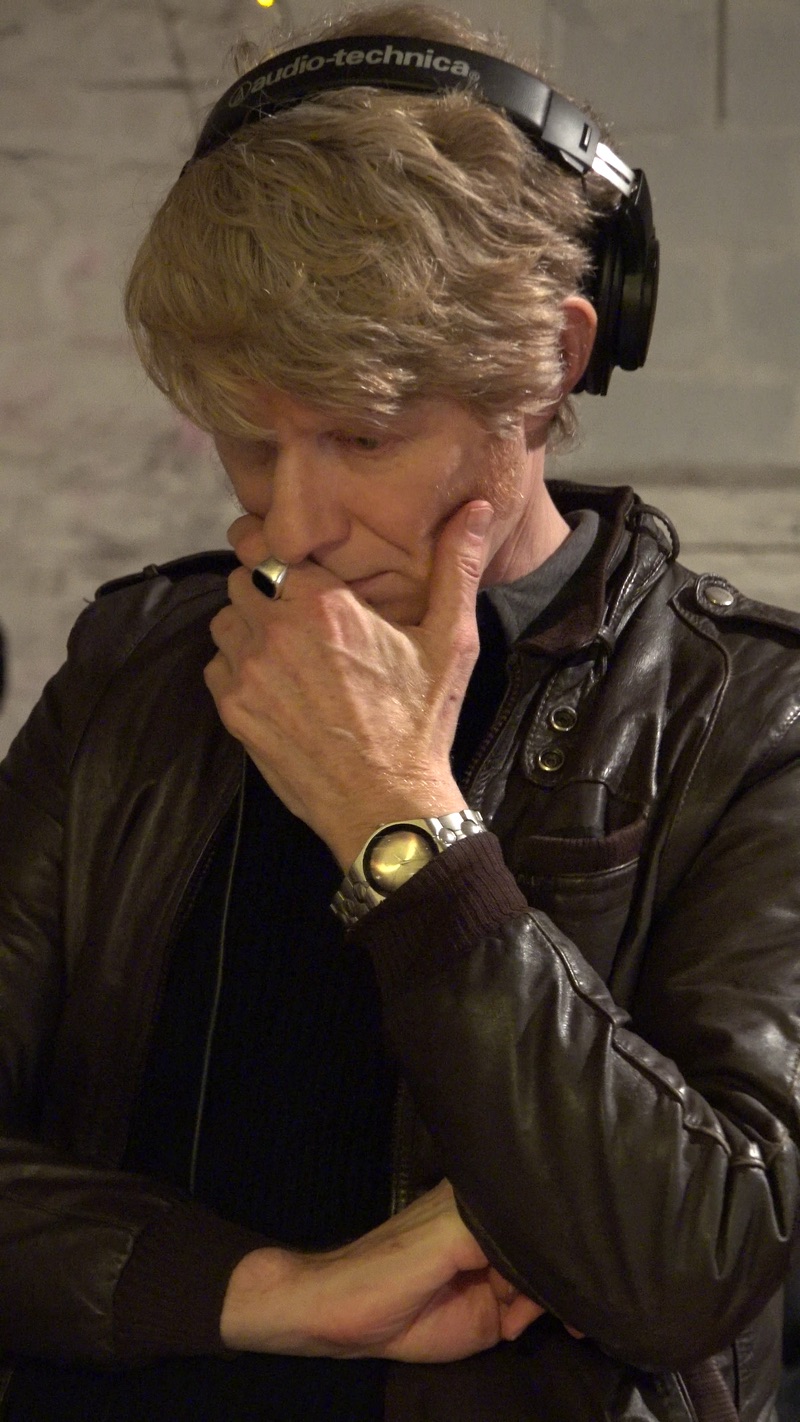 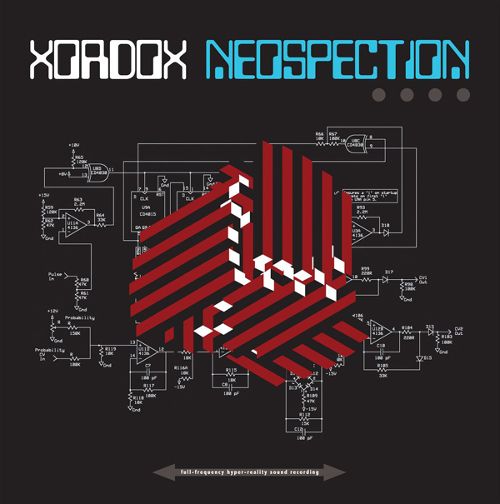 JG Thirlwell has recorded under several monikers and with various bands (Frank Want, Clint Ruin, Foetus, Nick Cave and the Bad Seeds, et cetera). Xordox is his latest project, recorded both at Self Immolation Studios in Brooklyn and as part of a residency at EMS in Stockholm, Sweden.

Thirlwell primarily plays synthesizers here, employing an almost martial barrage of digital patches redolent of 80s sci-fi soundtrack work alongside more ethereal analog electronics and breathy samples. Sarah Lipstate joins Thirwell on three  tracks, adding hyper-processed guitar to the proceedings. “Diamonds,” the opening track (listen below), overlays multiple arpeggiations and pulsating synths to create a fascinating rhythmic grid. Over this are added still another layer of dramatic chord progressions. “Antidote” features an ostinato pattern of unequal beats (3+3+2) over which portentous strings are at play and underneath which a gloomy bass line holds court. Lipstate makes a cameo to revel in the groove, which is followed by a massive pileup that leads the piece towards its conclusion. Suddenly, the brakes slam on the forte sounds and we are left with a puzzling piano outtro.

On “Pink Eye,” synth brass stabs and thrumming electronic drums are set against ominous sustained notes and whirring glissandos. The most substantial track on the recording, the fourteen and a half minute long album closer “Asteroid Dust,” is a sly nod to game music. At the same time, it also contains a fascinating use of ostinatos as unifying factors over which melodic scraps and extraterrestrial explosions are given relatively free reign. On the latter half of the track, there’s an adroit incorporation of pitch bends to give microtonal inflections.

Neospection strikes a nice balance of process music, ambience, and spacy aggression. Imagine Blade Runner’s denizens visiting a club where Whovians congregate in the parking lot and you have a fair sense of the affective juxtapositions Thirlwell successfully undertakes.