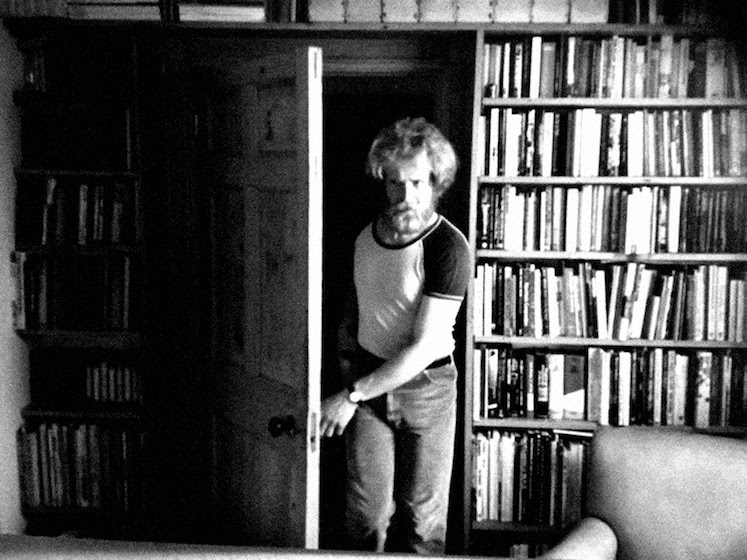 This Fall, Freedom to Spend is presenting their first catalog deep survey of an artist’s work. The Rimarimba Collection consists of four albums from UK-based Robert Cox’s Rimarimba project: 1983’s Below The Horizon, 1984’s On Dry Land, 1985’s In The Woods, and finally, the “once-imagined, now-realized assembly” of 1988’s Light Metabolism Number Prague.

Cox is still active as a musician, but these documents attest to the specialness of his works in the eighties, when he eschewed falling into the genre trap of identifying too closely to minimalists, ambient artists, industrial recordings, and post-punk and instead cast a wide swath that both encompassed and transcended these various pigeon-holes of production.

The release dates, as well as a sample track – “Egg Foo Young’ – are included below.