Franklin Cox is an indefatigable and prolific figure, both as a performer and as a musicologist. This, the second volume in his “New Cello” series, focuses on European composers. Using Klaus Huebler’s Opus Breve as a refrain, this rondo of nine performances encompasses a great deal of what’s happening in second modernity. Particularly fine are the brief but richly detailed Dove’s Figary of Michael Finnissy, Richard Barrett’s 2-bowed essay Dark Ages, and Claus-Steffen Mahnkopf’s La vision d’ange nouveau. The latter piece is based on an essay by Walter Benjamin written in response to a work by Paul Klee. It is not only rich in literary allusions, but multifaceted in its musical reference points as well, ranging from hyper-virtuosity to string effects to linear and rhythmic polyphony. Cox makes these pieces sound, well not easy, exactly, but more attainable than they truly are by lesser cellists. Still, if that helps them to secure a foothold in the contemporary cello repertoire, even with many hours spent in the practice rooms to obtain it, so much the better.

Our friends Locrian Chamber Players are giving a concert this Thursday at Riverside Church. As always, the repertoire is diverse, engaging, and less than a decade old; as always, the concert is free. Details below.

Someone’s been listening to Steve Reich …

Rayland Baxter’s Imaginary Man is out now on ATO Records.

Burt Jansch’s Moonshine will be released on October 6th via Earth Recordings. 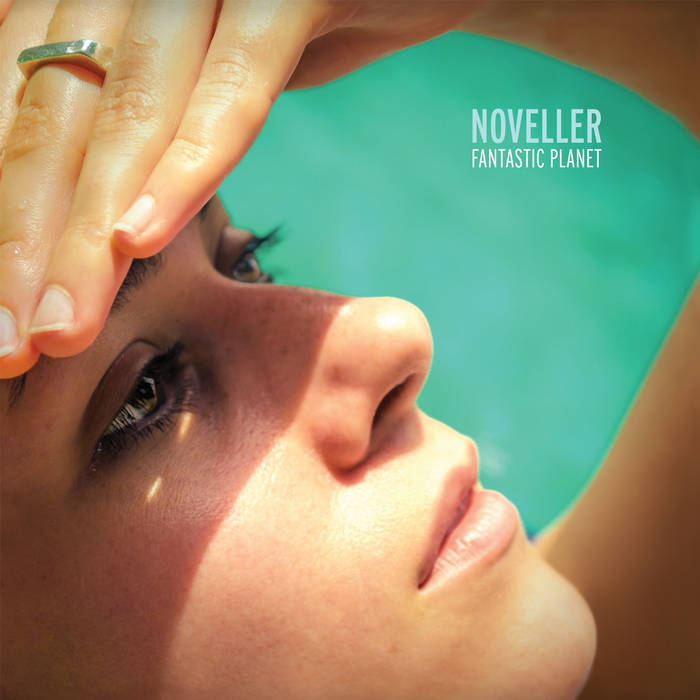 “Pulse Point” is a track on Fantastic Planet, Noveller’s most recent album for Fire Records. The video that accompanies the song contains some truly beautiful nature photography.

Joanna Newsom’s next album, Divers, will be out October 23rd on Drag City. Check out the video for lead-off track “Sapokanikan” below.

To celebrate the Righteous Girls’ CD Release for ‘gathering blue’ (New Focus Records), on which is my composition “For Milton,” we are having a special sale on the site. All score PDFs are half price. Those of you who are choral directors planning your seasons may want to be special attention: every copy you order of one of my anthems or motets with be 50% off.

A new release to which I would draw your attention is the compilation of “Seven Magnificat Antiphons.”  Based one each on the verses of “O Come Emmanuel.” These pieces are ideal for Advent observances. During the sale, you will get seven pieces for ten dollars.

Be there or be Ionian.