Drifters Temple is out via Thrill Jockey. 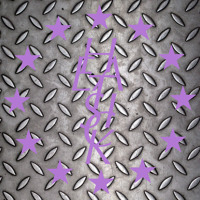 Tonight at 7 PM, Carl Patrick Bolleia performs my Two Miniatures for piano at William Paterson University as part of their New Music Series. The program’s highlight is a performance of Varese’s Ionisation by the estimable New Jersey Percussion Ensemble.

The 2014 Festival of Contemporary Music is a potpourri – a single work per composer year instead of focusing on a few figures.

Most exciting: Sessions’ Concerto for Orchestra is on the last concert.

I am glad they are reaching out to some younger composers; they will also be featuring the fellows on an FCM concert, which is the first time that has happened in a while.

Prog — especially NeoProg of the instrumental variety — gets a fair amount of heat from mainstream music critics. They throw around terms like  “noodly,” “artificial,” “overly showy,”  “bloated,” etc., and pretend that the state of middle-of-the-road rock or garage rock’s umpteenth incarnation is instead just fine, thanks very much. One hopes that they — and the listeners who read their reviews — won’t pass up this release because of a superficial prejudice or hangup about the genre in which it (loosely) resides.

Between them, bassist Tony Levin, guitarist/percussionist Marco Minnemann, and keyboardist Jordan Rudess have amassed an astounding list of recording credits. They each have the reputation of being stunning virtuosos who are also amiable collaborators — a simpatico mixture of qualities not often found. Putting them together is a combustible yet protean musical mixture.

LMR’s self-titled debut recording contains fourteen pieces of rhythmically complex and abundantly energetic music. While layering of tracks are necessary in this context (for starters, their guitarist is also their drummer!), overdubbing doesn’t equate to sterility here: LMR still retains the vitality and heavy rhythmic groove of an estimable power trio. From the hard rock riffs and polyrhythmic corruscations of “Marcopolis,” to the thunderous drumming and rampant arpeggiations of “Mew,” and the fearsome low end of “Enter the Core” and “Frumious Banderfunk” (gotta’ love that title!), each cut rocks harder than the last. There are also some affecting textural designs that demonstrate Rudess’ keyboard prowess and his talent for melding different patches on “The Blizzard,” “Orbiter,” and elsewhere.

In this era of shrinking attention spans and itchy fingers aching to punch the shuffle button, a likely response from some of the aforementioned hypothetical listeners might well be, “Fourteen tracks! C’mon how many do you really need?” In my opinion, there’s not an ounce of fat here — each piece offers a different facet of the trio’s music-making. Recommended. 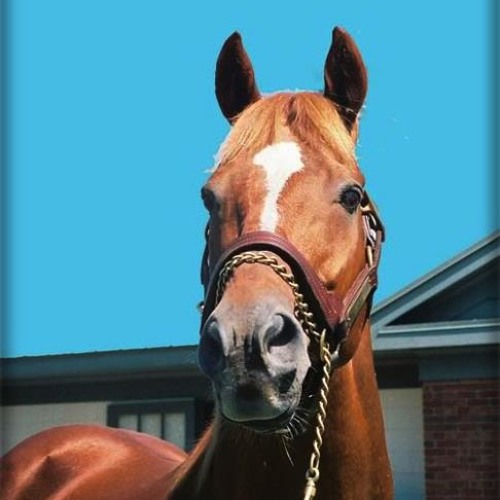